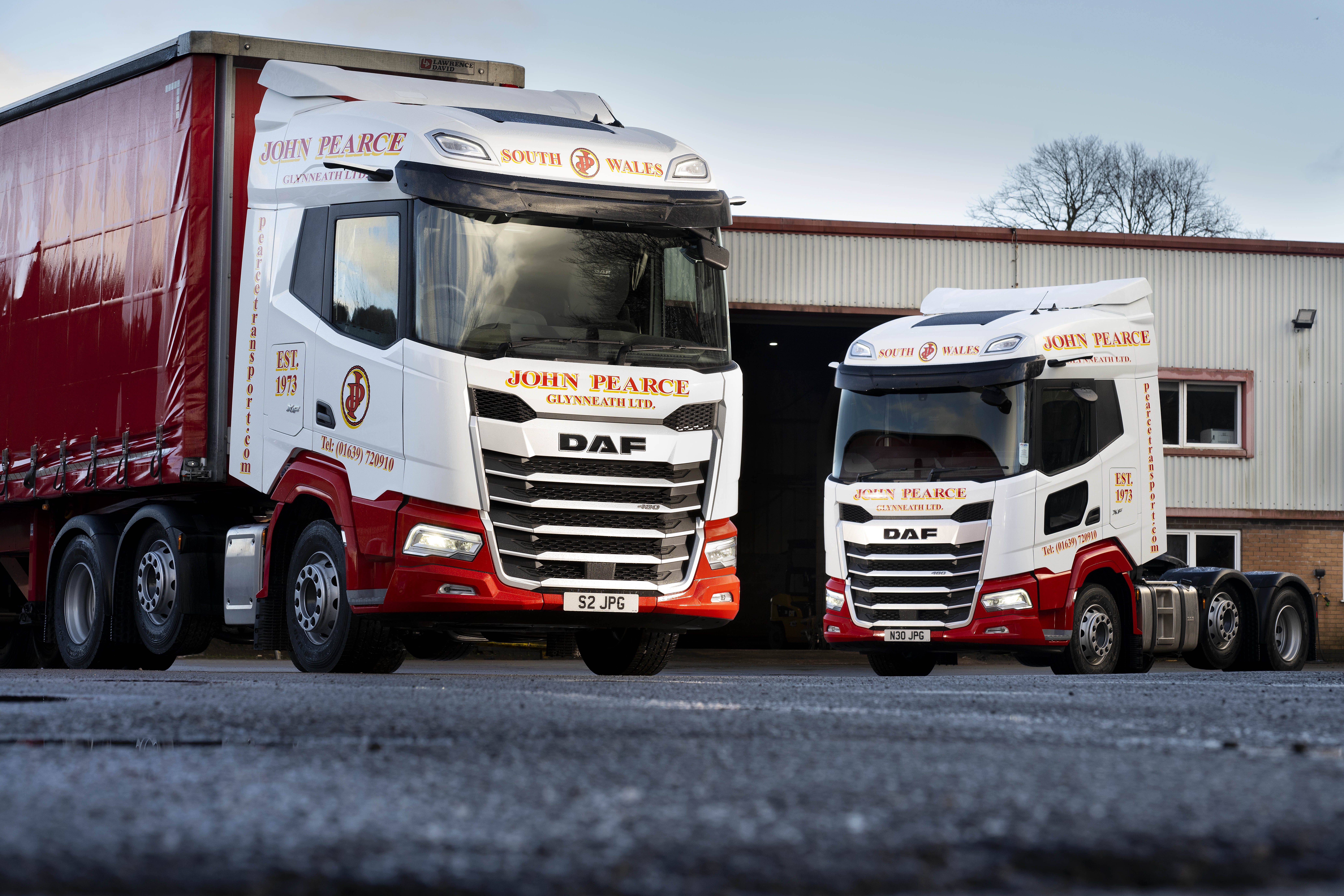 Unveiled in June last year and crowned International Truck of the Year 2022 alongside its XG and XG+ stablemates, the New Generation DAF XF represents a significant step forward in design and efficiency. With DAF Trucks the first manufacturer to take advantage of the new EU Masses and Dimensions regulations, the XF sports a completely redesigned cab and can deliver up to a 10% improved fuel efficiency over the previous XF model. 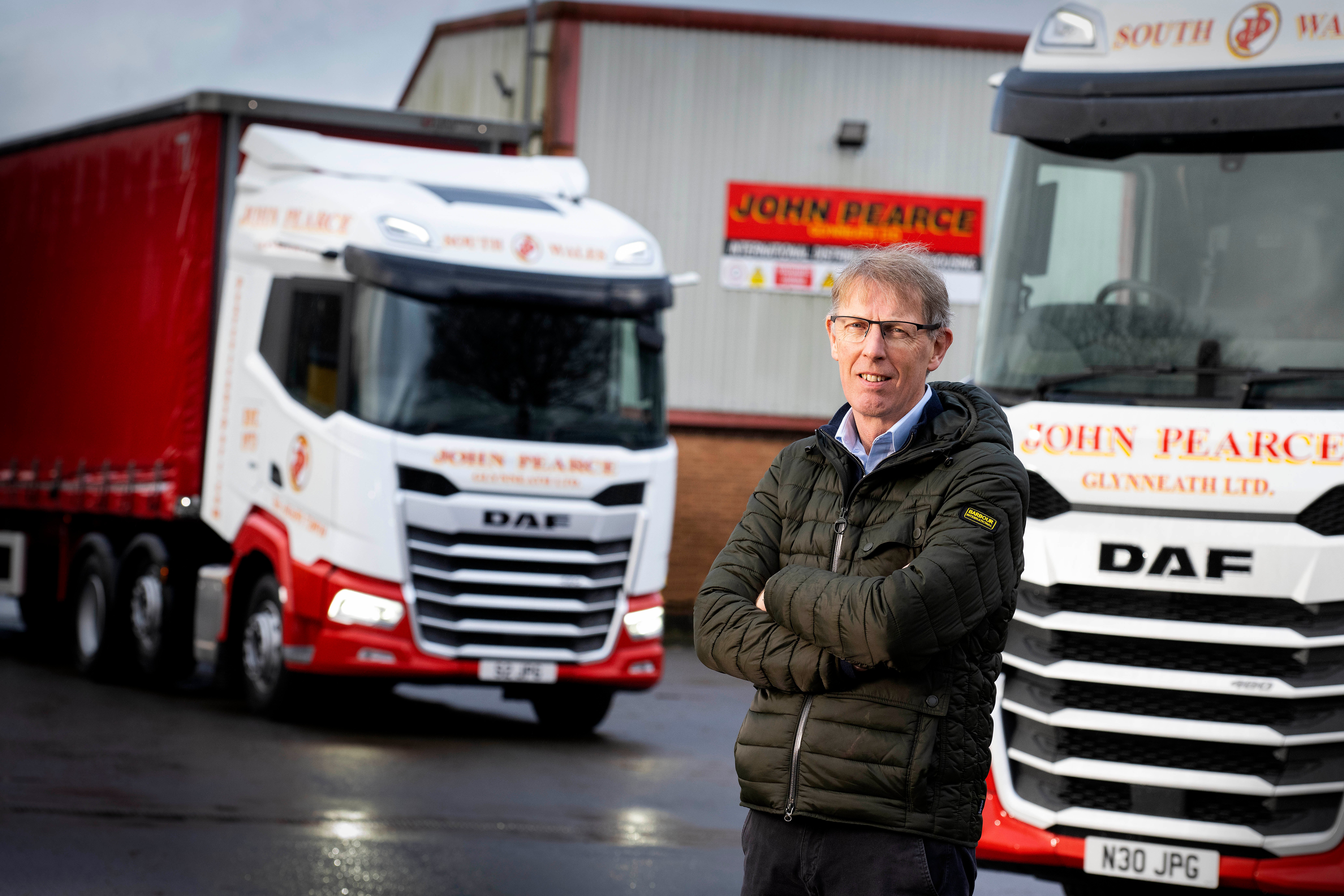 For John Pearce Glynneath’s Managing Director, Clive Davies, opting for the New Generation DAF XF was an easy decision. “We’ve been buying DAF since the 1970s,” he explains, “and we have a long-standing relationship with the dealership. DAF is our preferred manufacturer because they’re always fantastic for reliability and the service from the dealership is outstanding.

“We’ve not long taken delivery of the new XFs but on first impressions we’re really pleased with them. The cab itself is a big improvement in terms of visibility with the lower dashboard, bigger windows, and camera systems helping the drivers out. Liveried up, they look fantastic. DAF has done a great job with the overall design.” 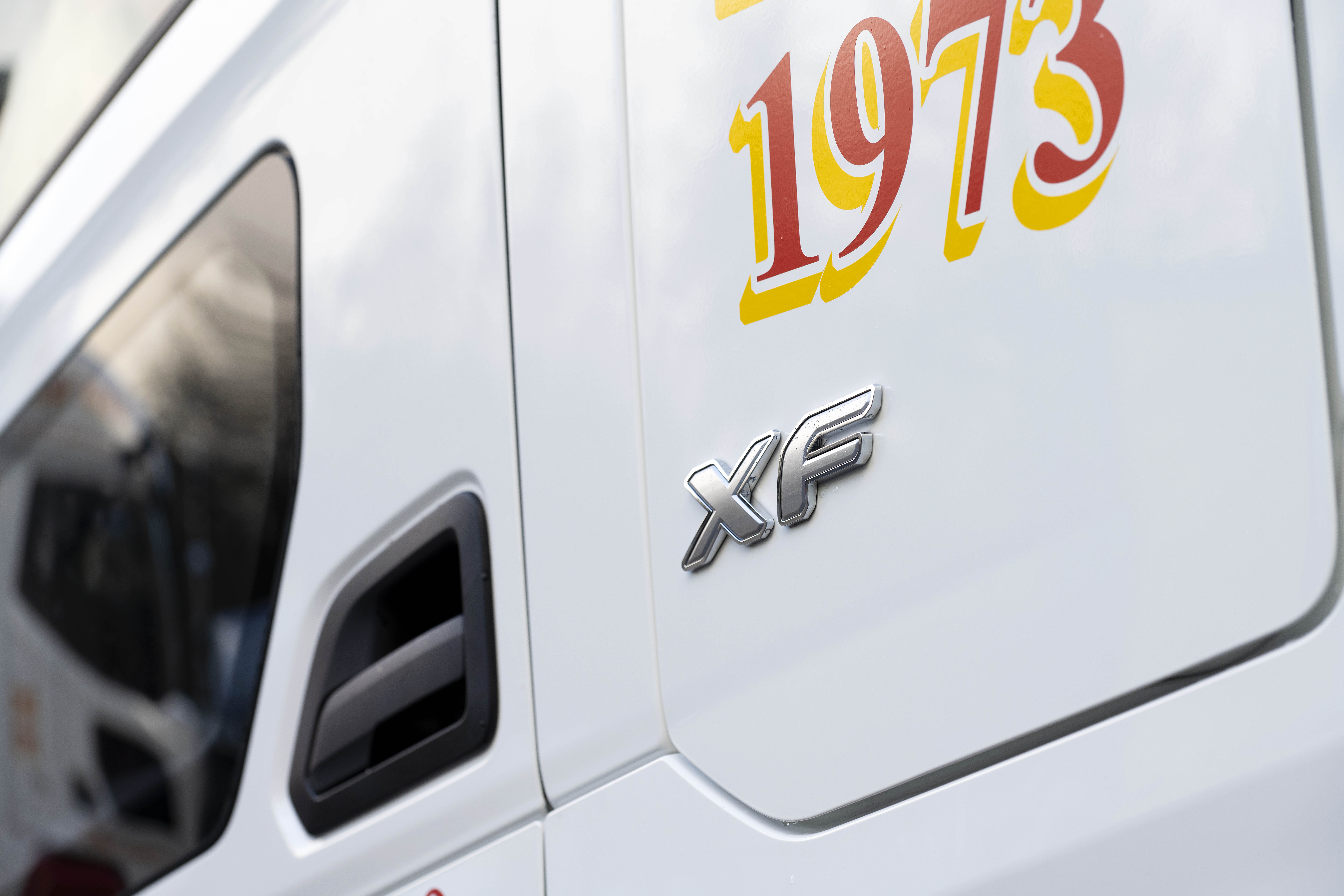 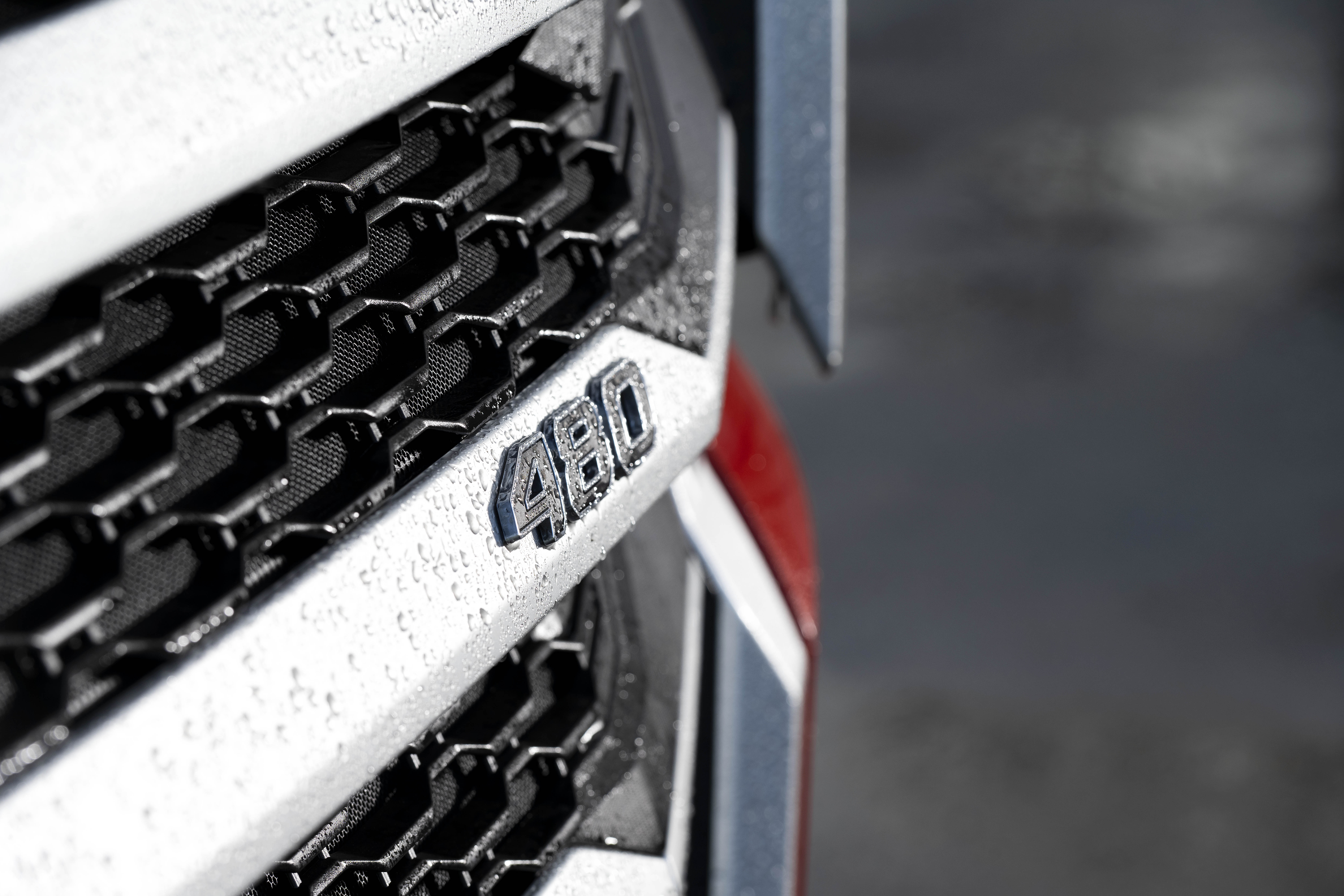 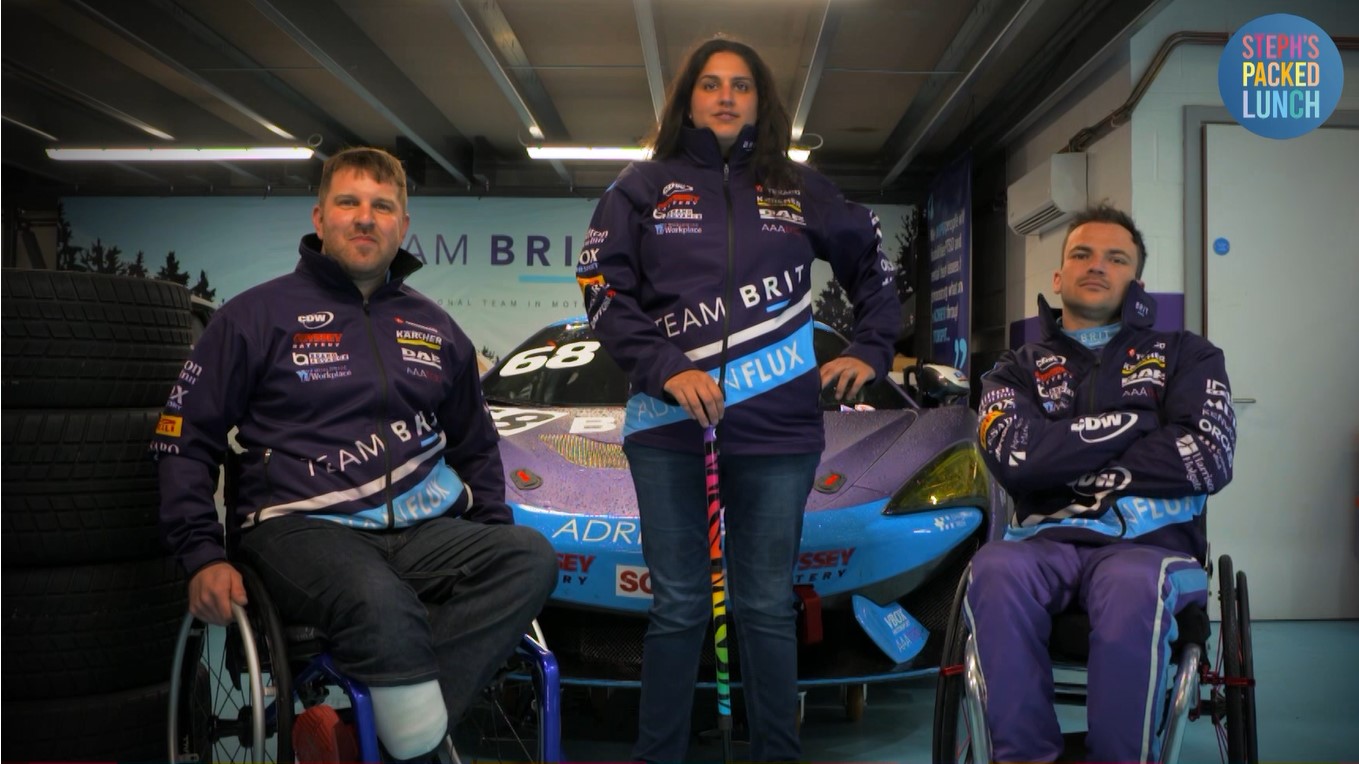 Video: Behind The Wheel With Team BRIT and Steve Brown 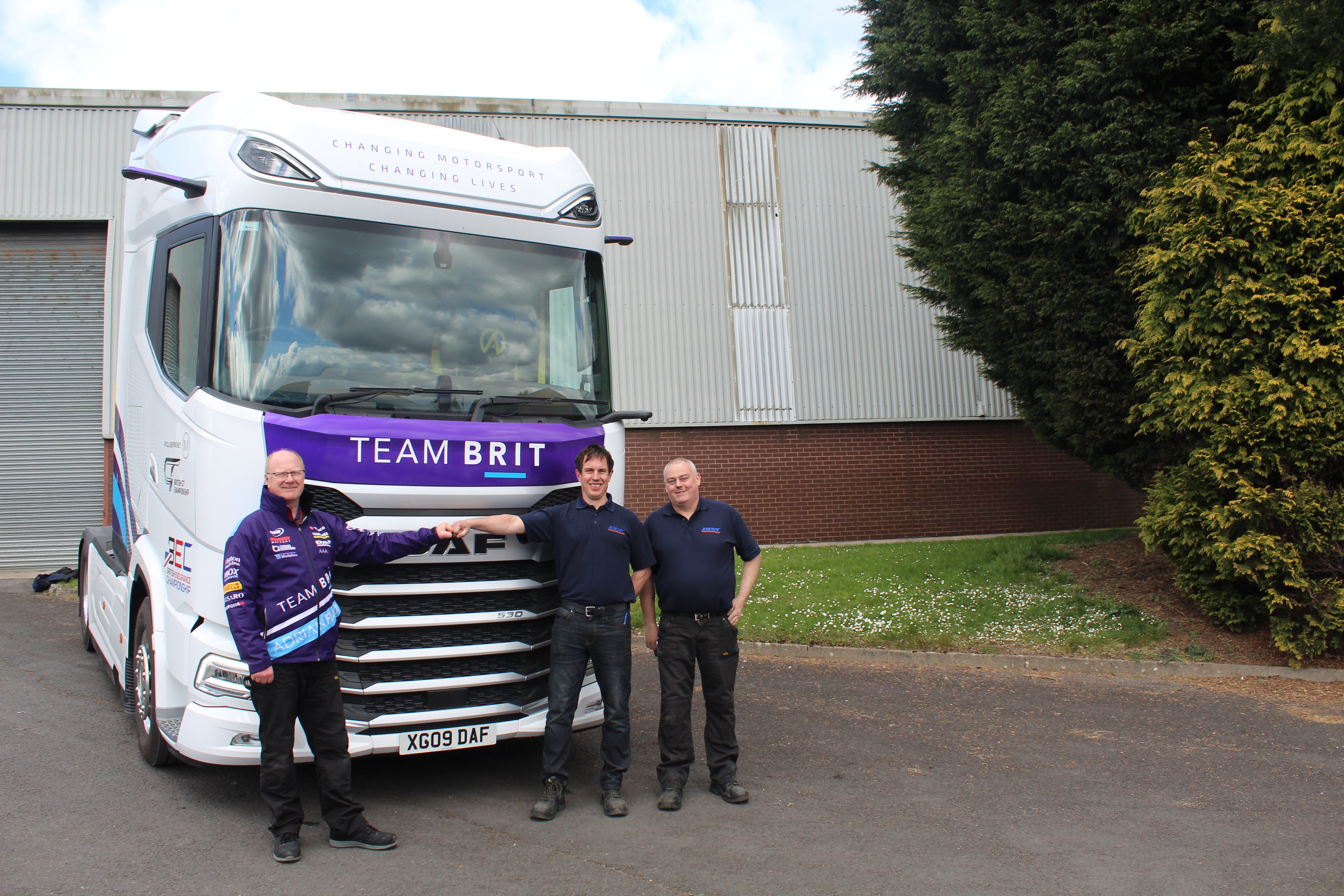 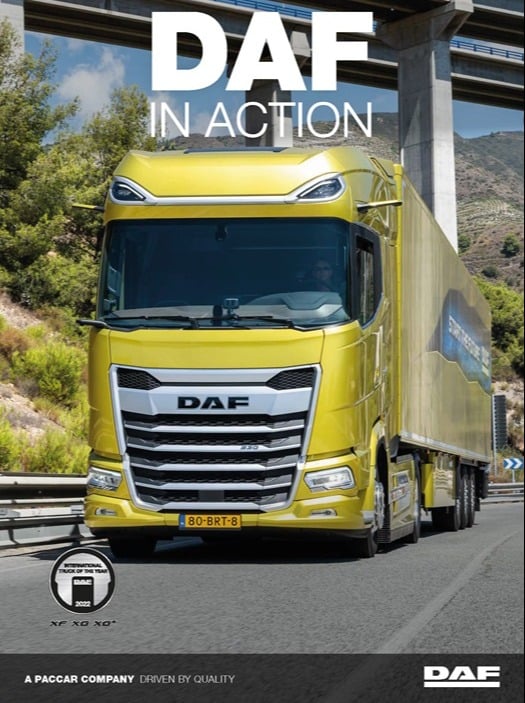